Home › About › A Brief History Of Dentistry

A Brief History Of Dentistry 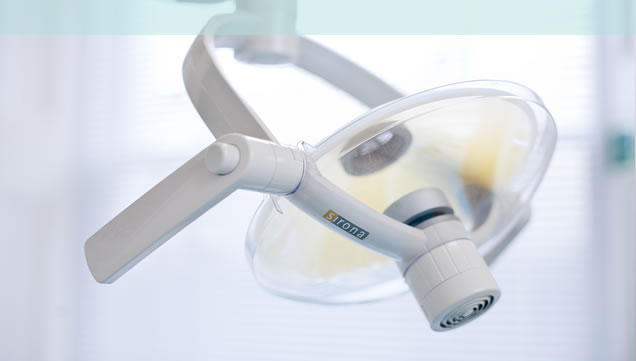 A fascinating time-line of dentistry through the ages.

Here at Abbey Road Dental NW8, we always go the extra mile to ensure that we offer the most up to date treatments and facilities at our practice, so that you, our valued patients only ever get the widest range of choice and the best possible care.

However, dentistry wasn’t always so advanced!

Here is a brief history of dentistry over the years:

Most civilisations believed the cause of tooth decay to be ‘worms’.

Hesy-Re from Egypt passes away. Hesy-Re is often referred to as the very first dentist as writing on his tomb describes him as a ‘person who deals with teeth’.

Egyptian text refers to tooth disease and ways to deal with toothache.

Dentistry is documented by great scholars Aristotle and Hippocrates who talk about various issues with the teeth and ways to treat those issues.

Celsus, a Roman writer documents findings and opinions on dentistry such as oral hygiene and jaw fracture treatments.

France establishes a Guild of Barbers which involves dentistry professionals including surgeons and routine dentists.

France establishes legislation that stops lay barbers from performing certain procedures that require a greater amount of training and education.

Claude Mouton of France is known to have discussed root canal work, crowns and dentistry for aesthetics.

John Hunter published ‘Natural History of the Human Teeth’, a book which used scientific names for teeth and teeth components – these names are still used in dentistry today.

William Addis created mass produced toothbrushes made from pigs bristle, these were commonly shared in families because they were so expensive.

At the Battle of Waterloo the fad of pulling out teeth from the dead to be used as dentures in the living reached fever pitch, and scavengers began removing teeth from fallen soldiers almost as soon as they had been killed.

A tax on sugar was removed, which meant the working classes were free to enjoy sugar – great for the taste-buds, bad news for the teeth!

Dentist drills were introduced and Nitrous oxide was used for pain relief. Cocaine was also used as a painkiller.

Dentistry wasn’t cheap at all, so many people opted for complete tooth removal to avoid any potential future pain or expense.

The NHS was born and made dental care more affordable for all. During this time fluoride was added to drinking water and toothpastes, which made a huge difference to tooth health.

Abbey Road Dental Care, Constantly Looking Ahead To The Most Modern Methods Of Dentistry

Here at our NW8 clinic in St John’s Wood, we’re more than happy the days of backstreet dentistry and painful tooth extraction are well and truly over. It’s great to see how far the dentistry profession has come and how quickly it is now advancing. Here at Abbey Road Dental, we are constantly advancing our procedures and methods to ensure our patients get the most efficient and effective treatments available in dentistry today. If you would like to come and see us for a checkup, general dentistry or to speak to us about cosmetic dentistry, please give us a call on 020 7624 1603 and we will be more than happy to book you an appointment.